We have another 'Real Public Participation' (I think I may trademark that term) event coming up.  Falkirk Council is running a Big Roman Week from 14th - 22nd of September and we have agreed to put on a game involving the Antonine Wall in some way yet to be decided, although probably involving Basic Impetus.  Gladiators may also be involved.

The date is the 21st September and the venue is Kinneil House in Bo'ness where there is a Roman Museum.  The line of the Antonine Wall passes through the grounds. Re-enactors and craft stalls will be there - it should be another good opportunity to meet the general public and sell the hobby to them.  This is much nearer home than our other Museum ventures so we may even get a new member or two.

The only downside is that the very next day is the 100 days of War 20th Century Wargames event.  I will make both days but I hope it doesn't put anybody off.
Posted by David at 20:28 No comments:

We recently stayed at the St George Hotel at Durham Tees Valley Airport (formerly Teeside Airport) which is a former building (officers mess?) of the wartime Middleton St George airbase, home to 419, 420 and 428 squadrons RCAF.  There is a nice memorial plaque and statue of an airman at the entrance. 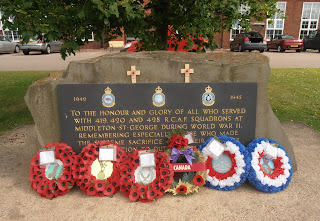 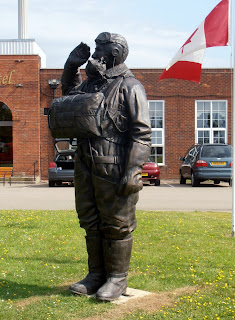 Inside there is a small display of associated memorabilia 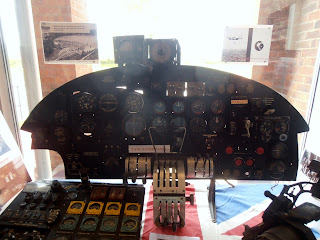 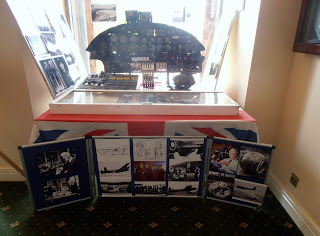 One of those interesting and unexpected finds.  I tend to find these memorials quite moving and this was no exception.  Many Canadians were lost flying from this airfield, which is quite close to where I used to live.

This is crazy really as I am not progressing any of my current projects but you know what it is like........

Over on TMP someone started a topic on the Turkish invasion of Cyrus in 1974.

I have only been able to do a little bit of research but there seems to be a good (but not too big) selection of kit spanning late WW2 and early cold war.  All relatively small scale but ideal for Force on Force or something similar.

A Hundred Years of War

A Hundred Years of War


A participative wargames event featuring conflicts from 1900 to the present day jointly sponsored by The Society of Twentieth Century Wargamers and Falkirk and District Wargames Club taking place on 22nd September 2013
We still have spaces both for people wanting to play and those wishing to put on a game.  There will be 2 gaming sessions on the day.  It will be held at the Falkirk club in Grangemouth. Contact me if you are interested